Murals create face of the city. Odessa with its beautiful architecture, due joining to the new cultural movement, will receive somewhat other kind. The works themselves in their most part can called works of art.

The first Mural “Long Game” was created by the artist Marat Morik.

In perspective, we plan to develop this trend in Odessa. Furthermore, free areas for arts is available very much. In the plans, carrying out large-scale festivals with the involvement of all interested artists. First project was implemented jointly with the Green Theatre with the support of the Deputy Mayor Pavel Vugelman and e.r. chairman of the Primorsky district administration Marat Korolyov. 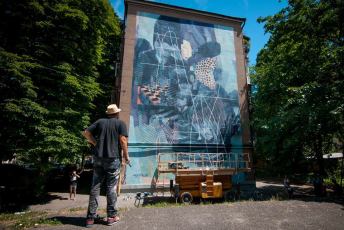 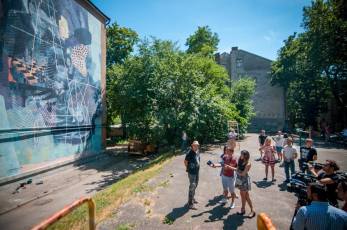